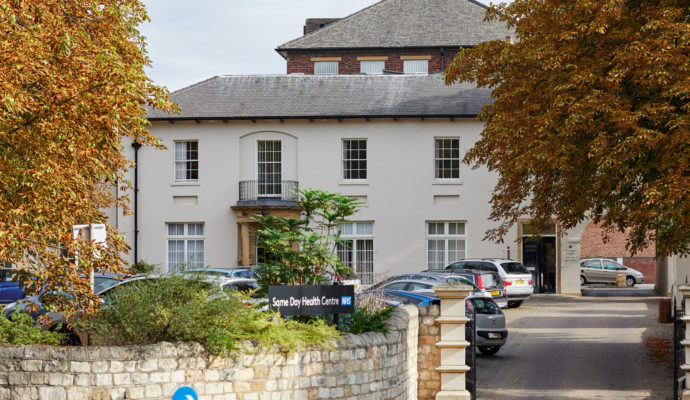 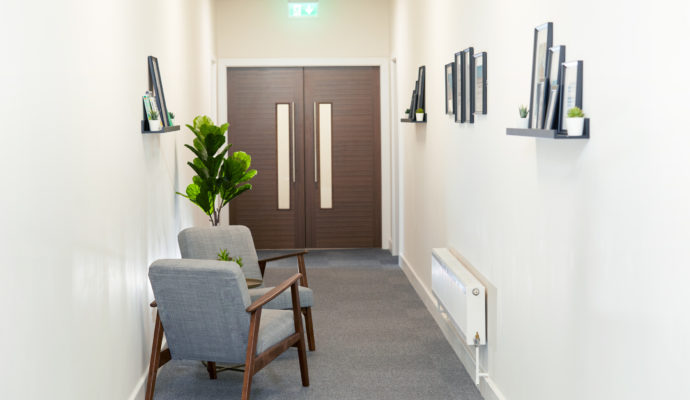 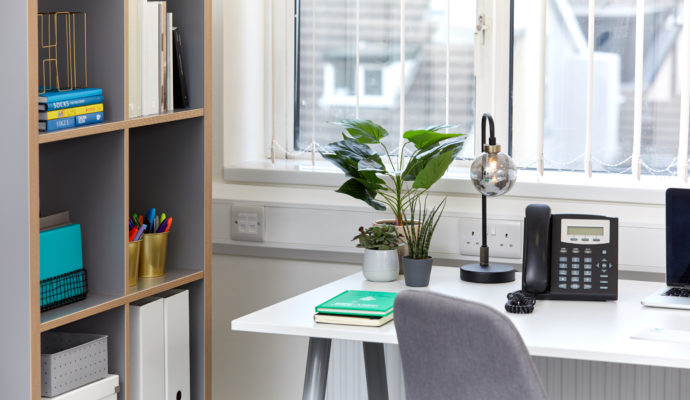 Constructed in the late 19th Century, Cavendish Court has housed some of the greatest figures in Doncaster’s history, including famous locomotive builder, Patrick Stirling. Later the Northern head office for the National Coal Board, the site was left vacant after it became surplus to requirements for the shrinking organisation. This important building had fallen in to disrepair by the late 1990s, leaking badly inside and with the once great external areas covered in pock marked tarmac, sheds and low quality buildings. The area around it, filled with historic buildings and an important main route in to the centre of Doncaster, was dilapidated and unfashionable.

Nadeem Shah saw opportunity in this once key site and the chance to catalyse change in this key location. Commercial development had, during the preceding period, been focussed around out of town locations, disconnected from public transport and town centre uses, creating a disconnect between community and professional locations. Identifying the opportunity to create a professional and commercial hub.

A program of refurbishment and investment created suitable space which businesses, charities and healthcare providers quickly occupied. New businesses flourished and over years grew within the site. Structural changes within healthcare saw a requirement for specialised community facilities which were provided by Cavendish Court. Within this first phase, social facilities including a children’s nursery and delicatessen were provided within the site. Rising rents, rivalling those of modern out of town business parks attracted other investors nearby, improving the standard of local commercial space, and attracting a niche art gallery, cafes, tea rooms and the refurbishment of impressive town centre homes on the adjacent Regents Square.

Phase 2 of the Cavendish Court development saw the development of the UK’s first 8-8 walk in health centre within Devonshire House, a 10,000 sq ft new build office development, fitted out to NHS specification by Imyco Construction.

Ongoing improvements to the remainder of the site ensured that Cavendish Court remained ahead of the market and continued to attract a rich tapestry of organisations.

The final phase of development, due to commence in 2017, sees 40 high specification residential units overlooking the 100-acre park behind the site and an improved retail offer, bringing 24 hour life to the development, and now sitting at the heart of a lively business and residential community, Cavendish Court is certain to remain a beacon for mixed use development for many years to come.